Vampire Survivor (P11) maps are included in survivor. The goal of these maps is to avoid vampires and survive for 2 minutes. At the beginning of the game the mice scatter, then one random mouse is designated as a vampire. The vampires infect others by touching them. To do this, simply stay for a few seconds on a mouse.

, which when used turns the user into a vampire for 20 minutes, was added for the Halloween 2014 event.

A vampire on the artwork for Halloween 2011 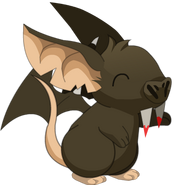 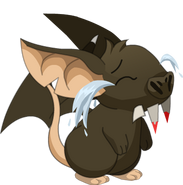 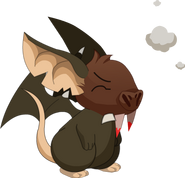 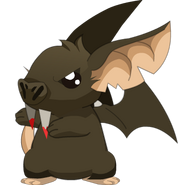 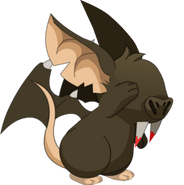 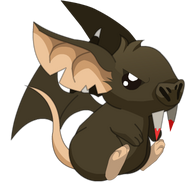 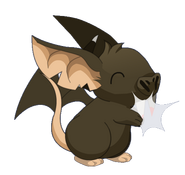