In the game of Transformice, the user is presented with a large graphical user interface that has a variety of functions.

The information bar is positioned at the top of the room and informs you of:

The bottom bar houses a number of other features, listed below.

The chat box is the most active part of the bottom bar. Not only can registered players communicate with each other in this window, but it also displays various game information.

Next to the chat box, you'll find a list of people currently playing in your room as well as their current overall scores.

Generally speaking, the people at the top of the list will be next to be the shaman, but there are occasions where people continue to gain points without becoming the shaman. It also seems random whether or not the next map will have two shaman or not regardless of how close the top scores are.

A table of how many points mice gain after each round can be found here.

The leaderboard shows the order the mice that completed the level (obtaining the cheese and proceeded to the hole) finished in and which places they had been in. It is similar to the now removed ranking tab.

As mentioned above, there are also buttons above the player list. These buttons do a number of things.

By clicking the shaman feather to the right of the emote buttons, a dialog box opens, allowing you to turn hard mode or divine mode on/off, enable/disable skills, set your shaman markings color and configure your totem. This feature is only available to players that have over 1,000 saves.

The Menu button opens up into a number of options.

Clicking on a player's name (if it is not the player's own name), either in the player list or the chatbox, makes a menu appear with several options:

Trading only works if both players are in the same room; if not, the option to trade does not appear in the player menu, as well.

On the trading interface, inventory items can be selected to trade by clicking on them. Holding ⇧ Shift while doing so selects 10 of the same item, or if the player does not have at least 10, then all of them.

To prevent abuse, after an item has been selected for, or deselected from, trading, the "Submit" button to finish the trade is greyed out and does not function for a few seconds.

Players can report others by using the chat command "/report" followed by the nickname, or by using the "Report" option in the player menu, which appears after clicking on a player's name, either in the player list or the chatbox.

Reasons for reporting that can be chosen:

There is a system called karma, which keeps track of how many reports of a player have resulted in a ban. 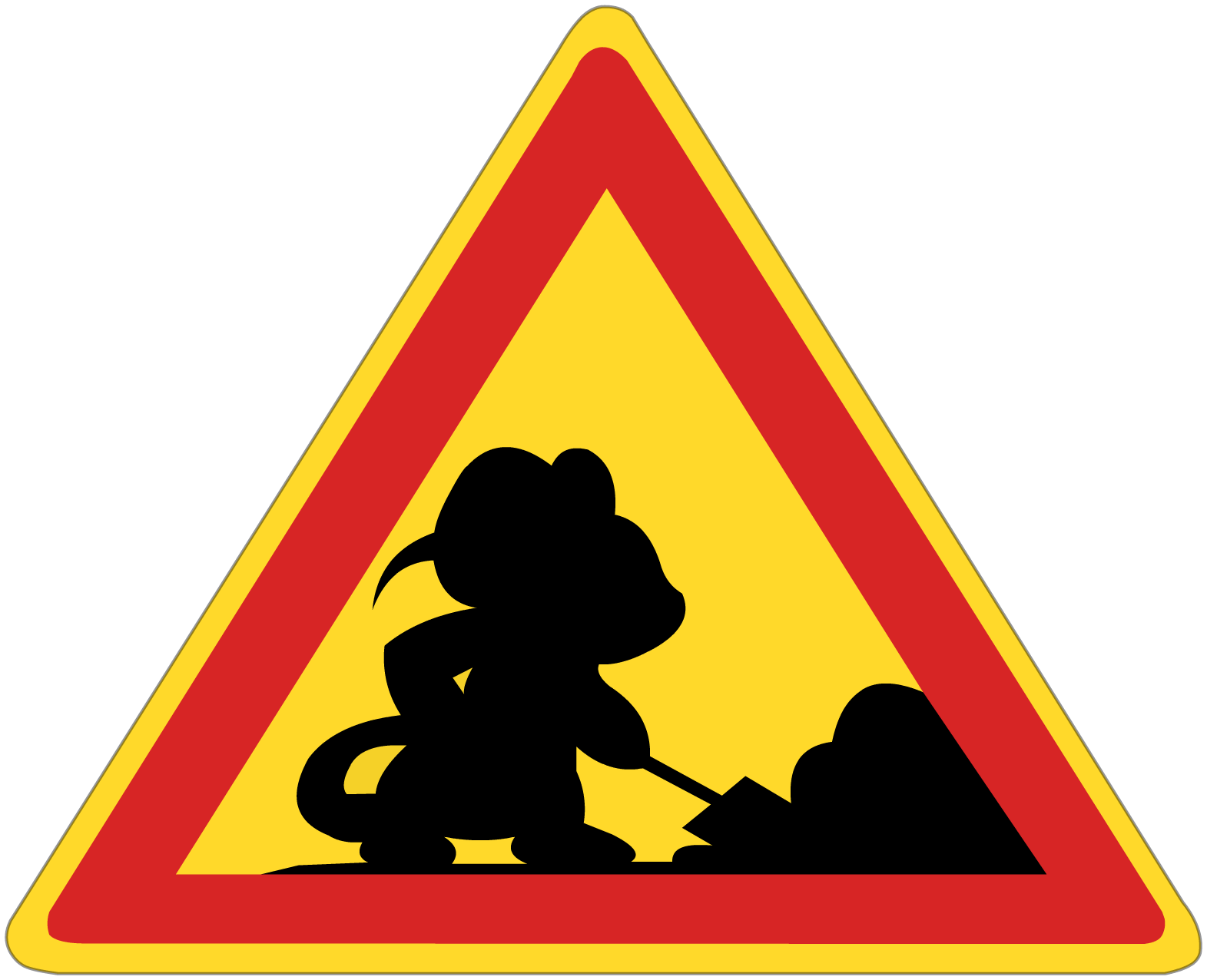 Options button, which was replaced by the Discord button

Forum button, which was replaced by the Hall of Cheese button