Events are temporary activities planned by the game creators which can award special titles and exclusive objects. Depending on the event, it is not uncommon for special event maps to appear. Since 2014, badges have appeared as a possible reward. Lua events have appeared since 2013.

Starting in January 2016, month-long events were switched out with shorter week-long "adventures". The game's administrators are a couple months ahead in them and have been working on them since November 2015.[1]

It was originally planned for adventures to be the same every year.[2]However, as of 25 March 2016, Atelier 801 began releasing what are known as content adventures. These "adventures" are more simply updates that offer permanent readjustments or build to village rooms and the game as a whole. 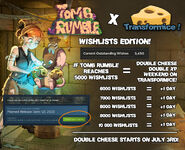 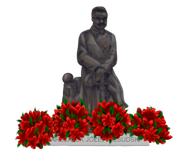 According to Melibellule during a Twitch stream, the events are being recycled, as the 2017 events replay the Adventures from 2016.

This was the year adventures started. 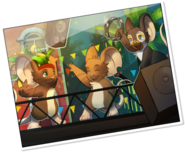 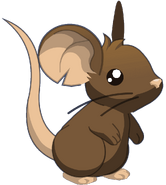 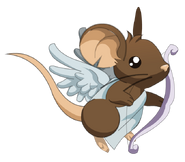