For a list of boxes in the shop, see Shop/Shaman#Small box.

Shamans have the power to create two different sizes of a box that is small and large.

A small box has about a mass of 2 mice, and a big box has a mass of about 6 mice.

Boxes can be used for varieties of uses, including, but not limited to elevators, bomb shelters, and steering. It's most commonly used as a stepping stone, whether to get to a higher place or to be attached to a slope as a flat surface to stand on.

Boxes in combination with other items[] 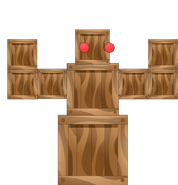 Image in the game files 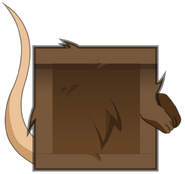 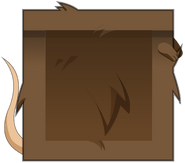 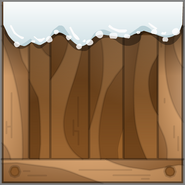 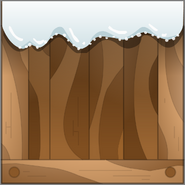 Buffy's drawing of a box for the Dragon 2017 enigma